Tas Gas Retail sells natural gas in Tasmania and Victoria and in each state different regulations and laws apply. Please select the state you are interested in. 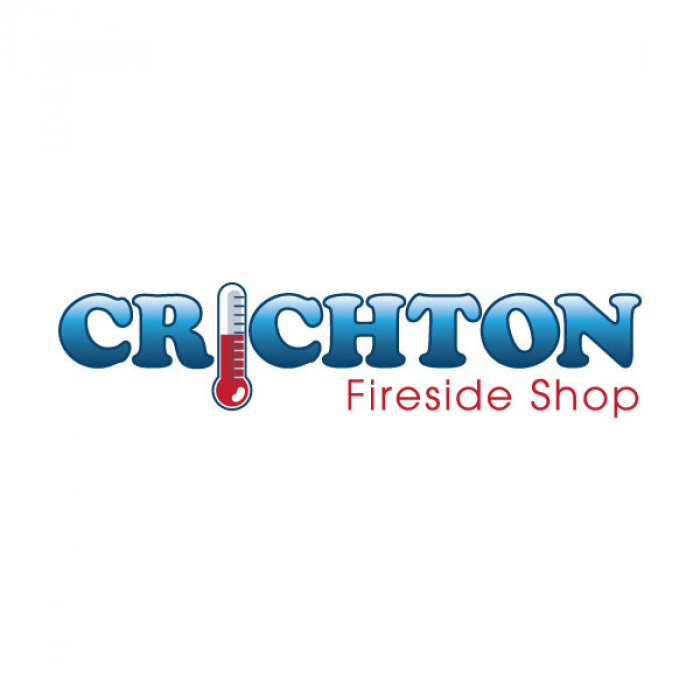 Crichtons has operated in Warrnambool for over 60 years starting as a simple plumbing business and growing to be Warrnambool’s largest heating & cooling business.

Our showroom at 215 Lava Street Warrnambool has been open for over 30 years growing over time to include Heating and Gas Appliances.

In 1999 Crichtons purchased a local refrigeration business which then added several Air Conditioning ranges to our showroom.

In 2008 we opened a showroom in Mount Gambier including the business of the former Slate and Fireside Business, and have since expanded and moved this store in 2015 to its current location in Commercial Street East.

The Crichtons business is now growing further into the future with the adopting of clever new green energy solutions such as solar energy and geo-thermal heating and Cooling.

We’re looking forward to an exciting and clever future.